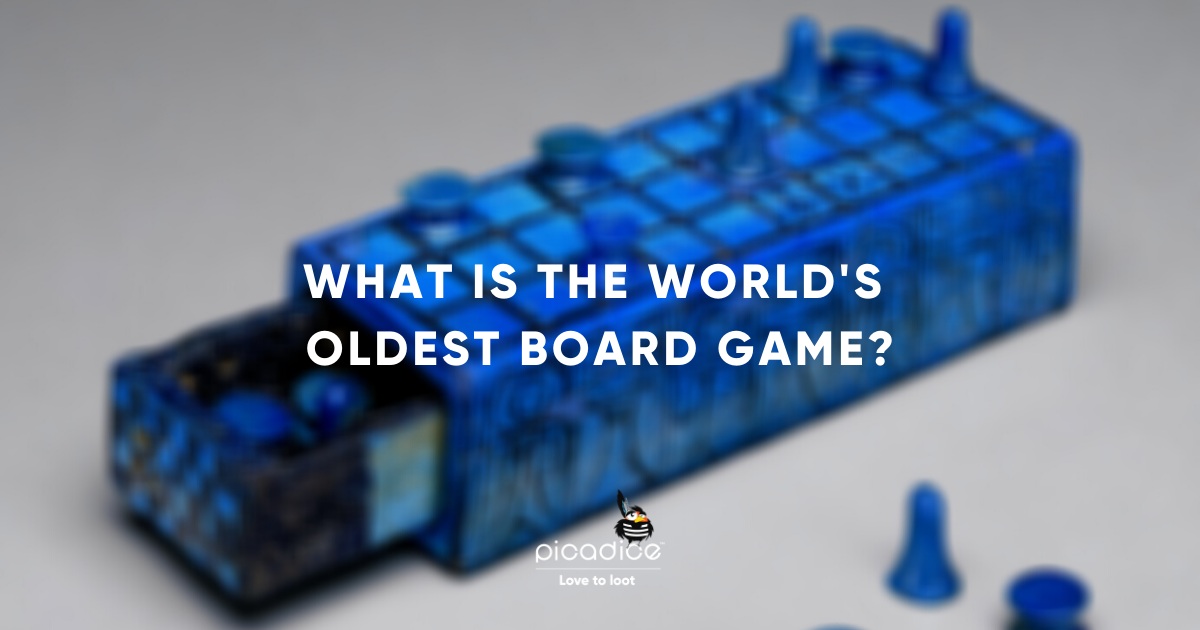 History of Board Games

Board games have evolved a lot. I’m sure that many of us already knew that. But have you ever found yourself wondering where they began? What was their start? Well, in this article I’ll be talking about the world’s oldest board game, and whether you can still play it today or not. The world’s oldest board game is known as Senet. It has its roots in Ancient Egypt, and it dates back to 2620 BCE. The word Senet translates to ‘passing’. It’s also known as the ‘Game of Pharaohs’.

In Ancient Egypt, board games were a common pastime, and while there were other board games around at the same time, Senet was seen as a favourite. People loved it so much that it would be found in burials too! It has some religious significance too. Though it originated in Ancient Egypt, it’s neighbouring cultures had begun to play it too. Cyprus was one of the places that many Senet game boards have been found, more have been found in Cyprus than in Egypt itself.

Senet’s general aim is to try to move your players around the board, while also avoiding hazards. It was played by 2 players at a time and the winner would be the one to move all their players off the board. A Senet board consists of 30 squares, and these squares are in 3 rows of 10 squares each.

Unlike normal board games, Senet uses something known as ‘Senet Sticks’. These are usually something like popsicle sticks, painted white on one side and black on the other. You throw the sticks up in the air, and whatever colours the sticks land on determine your next move. These are the basic rules of the game, and things start to get slightly complicated when you add the hazards into the mix, as well as some other rules.

Can you still play it today?

To put the answer simply, yes, you can. You can find many different boards of the game online. However, some of the rules have been lost which makes it harder to understand/play the game traditionally. The rules I wrote about above are the most commonly accepted rules now, but there are still disagreements as to what is the traditional way to play the game.